In January and November 2015, we reported on work to completely rebuild an exchange engine for our 1967, Northern Counties 'Panoramic' bodied Leyland PD3/4: the present engine has been showing its age over the past few years. Much of the work was carried out by a local engineer to our specification and we are pleased to say that the rebuilt engine has now been returned to us.

Completed tasks included: regrinding the crank shaft, fitting of new liners and pistons, skimming the block face and cylinder heads and fitting new bearings, shells, seals and valves. We will 'dress' the engine with brackets for the fuel pump, alternator and starter motor as the engine is fitted to the bus - expected to be during the coming winter. Here are a selection of photographs taken during the rebuild process. 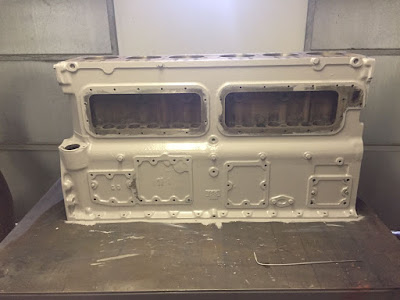 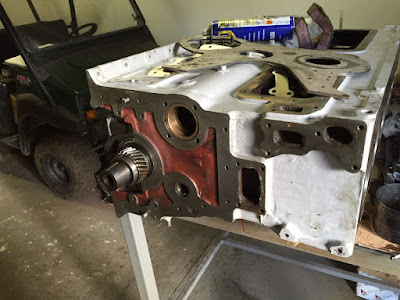 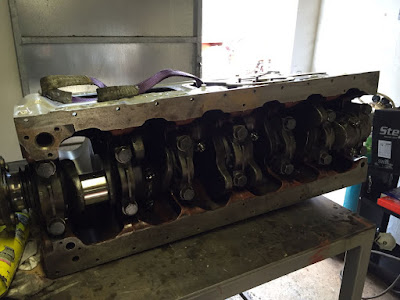 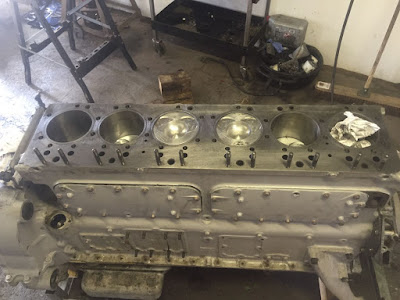 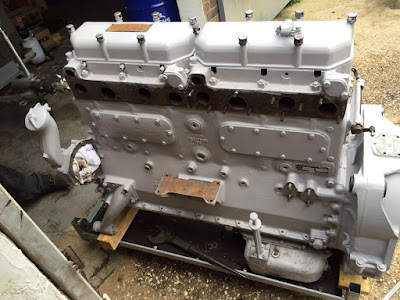 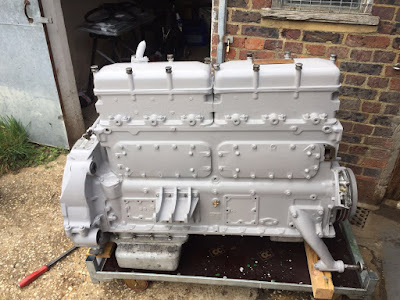 www.southcoastmotorservices.co.uk
Posted by AGE at 22:36