Seen here is the main electrical control box in the cab of bus No. 350. A recent fault with the starter motor lead to an investigation to check the electrical integrity of the starter circuit. On dismantling the control box, it was discovered that a small piece of former fuse material had possibly come into contact with two separate terminals. This fuse material may have dropped down many years ago and lain undisturbed until now. It had the potential to do an awful amount of damage but fortunately this threat has been removed. 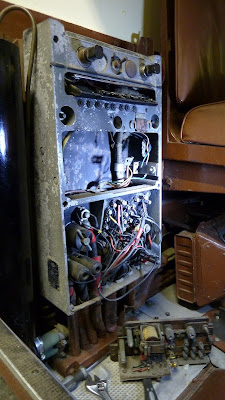 The errant fuse material; about the size of a fingernail. 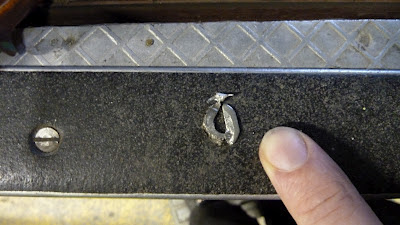 www.southcoastmotorservices.co.uk
Posted by AGE at 11:38

PUF596R is a Bristol VRTSL3 new to Southdown in January 1977. This vehicle is not one of ours but is owned by a friend and has just emerged from workshops having been re-paneled and carrying a splendid repaint into 'National' green livery.

The bus also sports a period advert for Uncle Sams Burgers of Brighton. Further detail includes the reproduction 'Chairman's Award for Innovation' vinyls from 1981. Owner and vehicle called in at our workshops today and very welcome they were too! 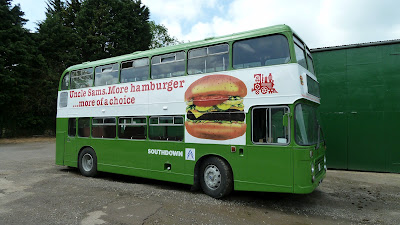 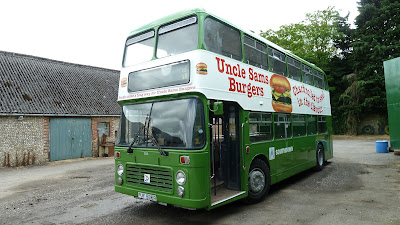 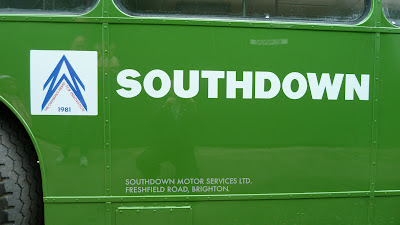 www.southcoastmotorservices.co.uk
Posted by AGE at 22:08

New in 1964 to Southdown Motor Services of Sussex, this bus was one of a batch of 25 similar 69 seat vehicles from that year. We bought the bus in 1991 for spare parts to allow for the complete restoration of sister vehicle 954 CUF.

974 had been substantially altered in the 1980s for use as a 'play bus' based in the West Midlands and by the time we bought the vehicle was in poor condition. Following a long period in store, the vehicle was carefully dismantled during the summer of 2006 and this process is seen here. No-one likes to see  vehicles broken up, least of all us, but without the parts 974 gave up it would have been quite impossible to return 954 to traffic. 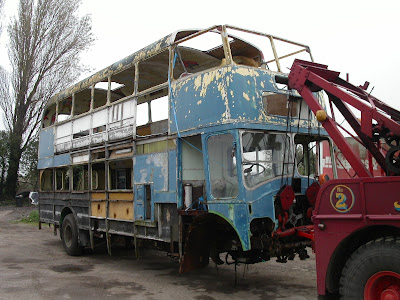 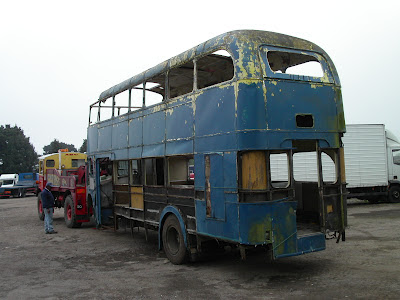 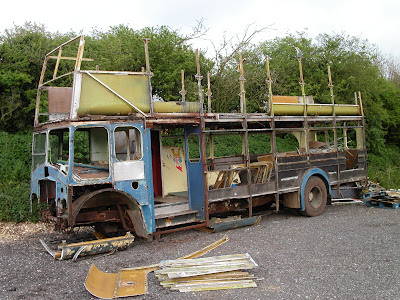 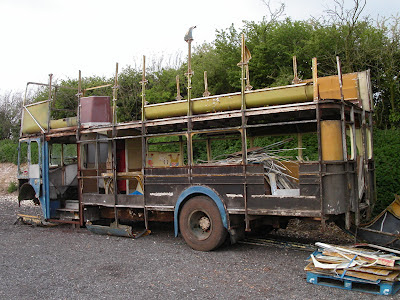 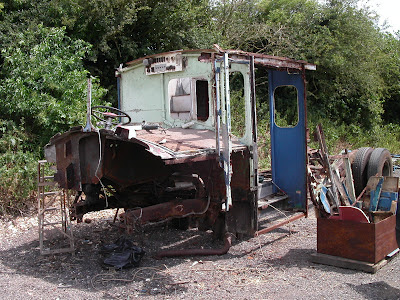 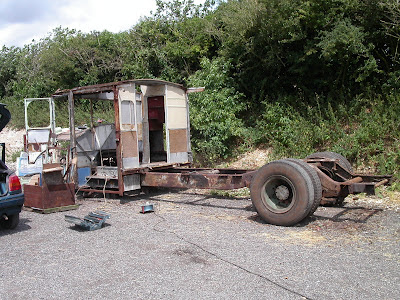 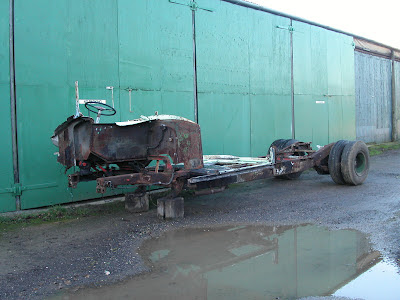 www.southcoastmotorservices.co.uk
Posted by AGE at 08:38

In 2006, 'Panoramic' double deck bus number 350 is seen during repairs to its roof as part of ongoing restoration works. Here, the panels have been removed to reveal the skeleton of the vehicle. 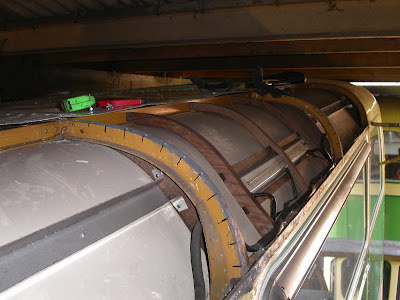 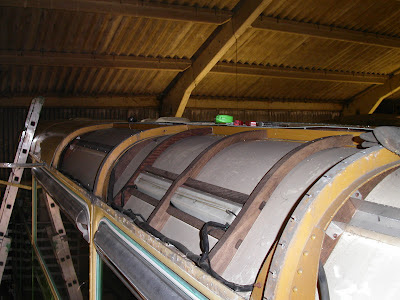 The opportunity was also taken to carry out routine repairs to the rear roof dome using fibreglass resin and filler. 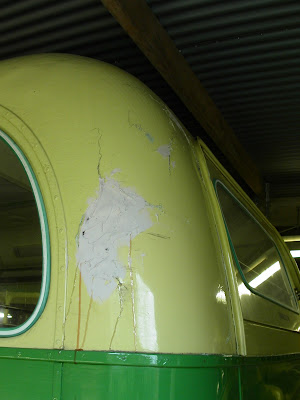 Finally the roof is seen with the new primer coated panels fitted ready to receive paint. 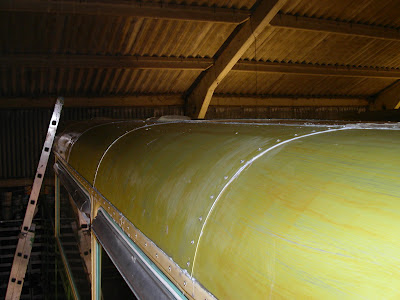 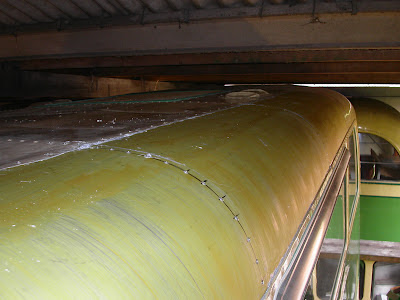 www.southcoastmotorservices.co.uk
Posted by AGE at 21:50